Can Chiropractic Help With The Healing Process?

How Jann Broke Her Wrist 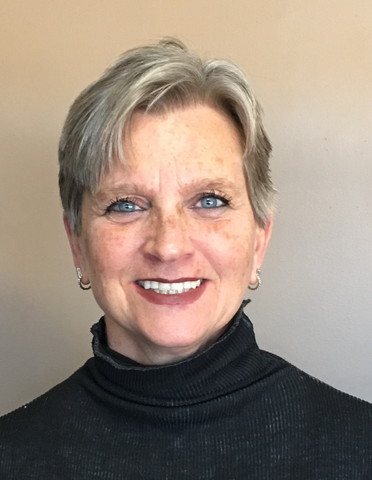 Jann was leaving the clinic on a Thursday evening and was headed over to the Skate City just across the parking lot from the clinic. She had promised a neighbor girl that she would come roller skating for her class fundraiser.

As Jann left, I jokingly said, let me know if you break anything. Well as you can see by the title of this post, that was the wrong thing to say. About an hour after she left the clinic I get a text message that she fell and broke her wrist. Obviously, at first I thought she was joking, but later I found out it was no joke.

She managed to break her wrist in multiple locations. It was so severe she had to have surgery to pin all the bones back together. Needless to say, when Jann does something she goes full out, including breaking bones.

We started adjusting Jann after the accident to help her body heal as quickly as possible. The surgery went well and now the healing process was started. She had the surgery on February 21st and her surgeon said this process would take 6 months to get the full range of motion back in her wrist.

She did all the physical therapy and we were adjusting her on a regular basis. She was back to full function and range of motion by the end of April.

The body’s ability to heal depends on the system that controls and coordinates that healing process. That system is the nervous system, and that is what the chiropractic adjustments effect directly.

Is Breaking a Bone an Event or a Process?

Healing is a process! This process is controlled by your nervous system. To maximize your healing process, you need to remove all interference of the nerve impulses in your nervous system. A study showed that chiropractic adjustments helped reduce inflammation which is a part of the healing process. That is what we do everyday here at Dody Chiropractic Center for Wholeness.

How long does it take to heal and can chiropractic help?

This depends on several factors: how bad the break was, as well as the age and health of the person. Let’s say it is average and would take an average amount of time which is roughly 6-8 weeks. If a person is healthy before the incident, this person will likely have a shorter healing period than an unhealthy person. 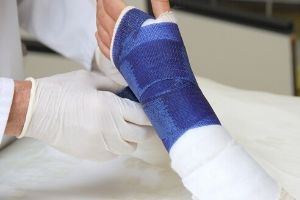 When would it feel better? For most people, it is usually within 5-7 days. What would happen if we removed the cast as soon as it felt better? Most would agree this is not a good idea.

So we wait for healing to take place. Do we simply go to the doctor at the appointed time and the cast is removed? No, a re-examination must be performed to determine if healing has, indeed, taken place. If it has, the cast is removed.

Then, we can go back to doing everything we had always done before, right? Wrong! The arm and wrist must go through a process of rehabilitation to strengthen and stabilize the system so that a re-injury does not take place. How long does this take? Usually, at least another 6-8 weeks.

What is the point? Most people view their health based on how they feel rather than using true healing as a criteria. Don’t make that mistake! Symptoms are usually the last thing to show up in the body’s attempt to let you know to do something, as well as the first thing to go away when the body is healing. Just because you are feeling well does not mean that you are healthy! Let us help you boost your healing process with chiropractic care.

Font Resize
Contrast
Accessibility by WAH
Call Us Text Us